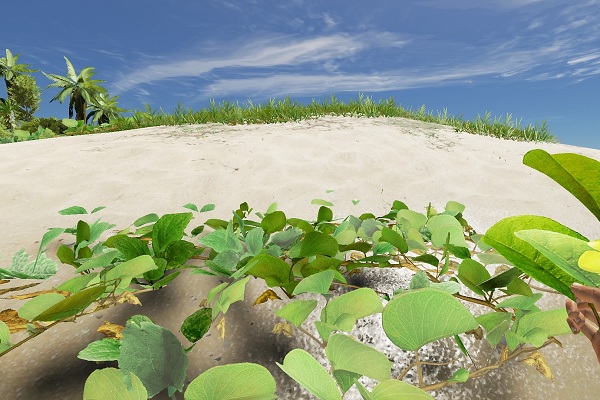 The game of stranded deep takes place in an ocean – picturing a scenario where plane crash survivors find themselves in deadly situations in a pre-generated type of world. So, basically, you have to survive by exploring the ocean, Islands, and strange environments trying to develop means of survival. It is undoubtedly one of the most interesting games to look out for in PS4 and XBox.

What Causes Poisoning In Stranded Deep?

You know how deadly an ocean can be with wild snakes and other deadly creatures, so players are vulnerable to poisoning at any point in time. Sea Urchins, Crowns of thorn starfish. Lionfish, and Snakes are responsible for most poising in the ocean. Meanwhile, they could be others we were unable to capture here but the benchmark is, the oceans are far deadly.

How To Know When You Are Poisoned

So, how do one even get to know when they are being poisoned in the game of stranded deep? For sure, you can tell when you’ve been poisoned. A message will appear saying that the player feels ill. The player’s vision will become green, tinged, and numerous boils and rashes will appear on their arm.

The player will slowly lose health when poisoned, and if untreated, will die in a matter of days. In as much as you will feel the effect that you ain’t feeling fine, your health status will equally appear on the wristwatch as well. So, it is quite obvious when you get poisoned.

There is only one way to get rid of poisoning in stranded deep so far – which is the use of ‘Antidote‘ and we will make it available here so you follow…as it looks simple to you; here we go.

Antidote: Yes, this is the only proven way of Getting Rid of Poisoning in Stranded Dee for now. We may have to share more stranded deep healing if we get to find out any in the future.

This is How to Get Barrier Blocks in Minecraft

How to Make Antidote

Stranded deep Antidote which one can use to cure poisoning can be made by combining two ingredients together. That is; Pipi Plant and Coconut Flask. The task is finding these two ingredients and combining them together. Which Coconut flask may look readily available, Pipi can be a hard ingredient to find, we advise you do your best at avoiding the need for an antidote as much as possible.

You will need just one coconut to make a flask, and also try to locate pipi plant in deep down ocean. Good luck with that though.

Honestly, we all find it difficult locating where pipi plant is but you will find it though. These are random plants that spawn around the Island and rare to come. They grow in small quantities and like we said, quite difficult to come by so we advise collecting and keeping them should you ever need in the future. However, pushing to level 3 is quite important in this game. More so, try avoiding being poisoned earlier in the game.

NOTE: If you don’t reach Level 3 in crafting, you will never be able to get rid of poison.