Digital technology has led to the creation of inventive new artforms, such as digital graphic design and animation. Unlike traditional practices, such as painting, drawing, and sculpting, modern artists use software programs to emulate these artforms and create fully virtual pieces.
For industry professionals, there are highly nuanced differences in each creation. However, many people struggle to understand the difference between graphic design and animation. Professionals in both fields rely on an assortment of tech gadgets to better enhance their work, which allows them to combine visual content with a unique design according to a project’s specific outline.
However, animators work specifically in the realm of entertainment. Designers, on the other hand, tend to focus on advertising. But these definitions can be restrictive. Though animators typically entertain audiences and designers are looking to hook them, some positions straddle the line.
In gaming, the detailed and vibrant graphics featured in online slots tend to lean more towards animation, as they’re created to entertain players. However, slots titles compete with hundreds of other games, which brings in elements of advertising. For example, Betway offers dozens of online slots for its users, and each game delivers on unique themes from ancient civilizations to the Wild West.
To attract players, a slots title has to stick out in terms of content and graphics in order to nab gamers who will only give it a passing glance when perusing their options. But not all projects require such dexterity from creators. Let’s take a closer look at differentiating graphic design from animation.

One of the biggest differences comes from education and study. While some courses may overlap, pros in both fields require specialization. For example, a graphic design major may include courses on the history of art and design, animation, and illustration. Meanwhile, an animation degree would entail developing skills in 3D modelling or sculpture, computer animation, and illustration.

Upon graduation, the future of graphic designers and animators diversifies considerably. Graphic designers are more likely to work for a print or digital magazine to create dynamic ads.
For example, a good advertisement is one that is subtle yet memorable. The layout of this Volkswagen Beetle Ad is minimal, which helps convey the level of convenience a compact car affords. In this case, the graphic designer works with the advertising team to formulate a layout that delivers this particular message to potential buyers.
Animators, on the other hand, work on telling a story by bringing a series of images to life. This line of work may include collaborating with advertising agencies as well as a larger scope within the media industry such as film and video game production.
Animating this horse in Red Dead Redemption, for instance, required using a combination of motion capture, CGI, and animation to give it a detailed and realistic look. Not all productions opt for hyperrealism though. Minecraft is one game that made its signature style by keeping visual graphics simple and easy to replicate. 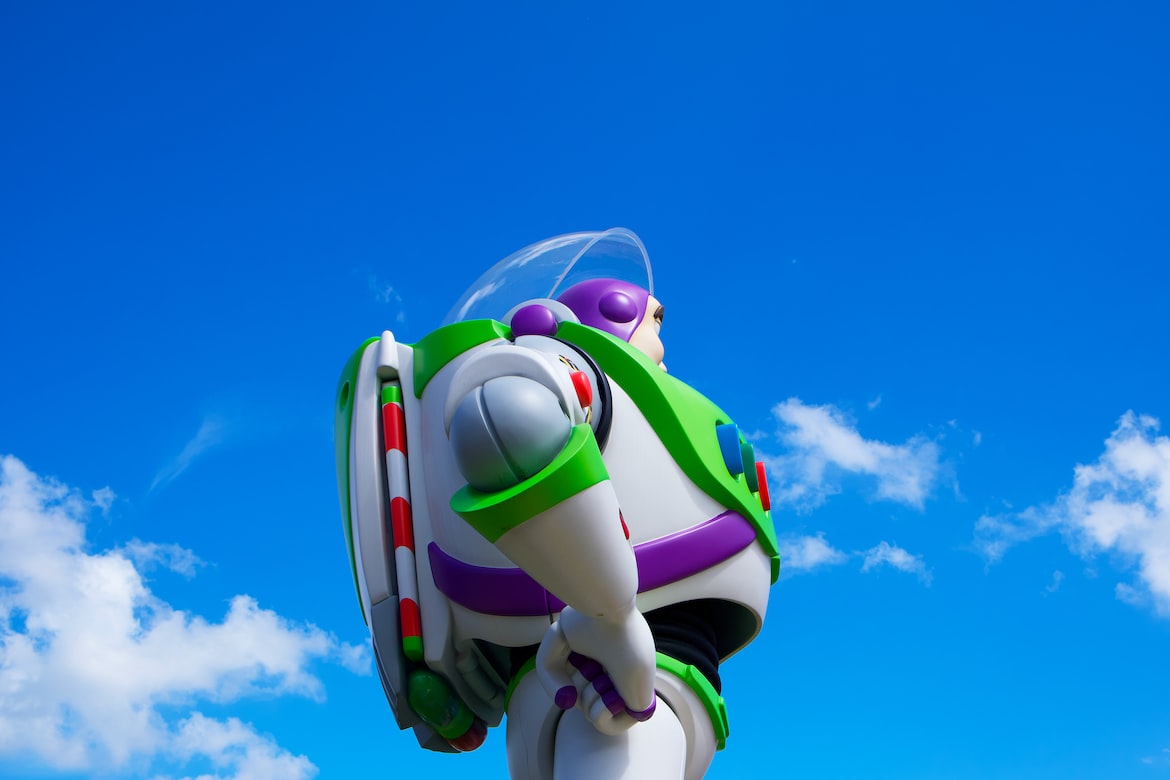 Responsibilities in the Workplace

Graphic designers and animators have a few key distinct responsibilities. Graphic designers often engage in lengthy conversations with a client to ensure the vision is met. This entails an ongoing process of designing layouts, editing, fixing errors, and finalizing the product for distribution.
An animator is more likely to work with a team of designers and creative artists to tell a story and create a narrative. This includes months of developing storyboards, colour palettes, and finalizing animation style. For example, the Disney-animated show Raya and The Last Dragon took over three years to complete. When compared to the duration of finalizing a graphic design project, animation projects take much longer to finish.

When it comes to earnings, animators often receive higher pay than graphic designers. As mentioned in the previous paragraph, animation requires longer periods of time to complete. Pixar Studios, for example, might take five years to finish a movie.
However, when it comes to the job market, graphic designers tend to find work with more ease, whereas animators face more competition in their industry. The perks of being a graphic designer also include being a freelance agent with the ability to work from home.