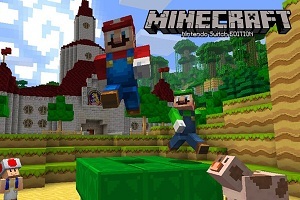 What is Channeling in Minecraft?

So, What Exactly Does Channeling do in Minecraft?

Channeling summons a lightning bolt when a mob is hit by a thrown trident if there is currently a thunderstorm occurring.

The mob must be exposed to the open sky for the enchantment to work. This enchantment allows the player to change creepers into charged creepers, villagers into witches, pigs into zombified piglins, and mooshrooms into their opposite color (red into brown and vice versa). 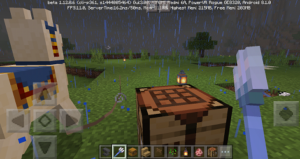 Meanwhile, it should be noted that in the circumstances stated above, even though a bolt of lightning cannot be summoned if the mob itself is hit by a Channeling trident, they are still affected by the lightning if it strikes nearby.

For instance, if a Channeling trident hits an armor stand next to a creeper in water, the lightning will be summoned as normal. Moreso, the creeper will become charged, for being in the affected radius of the lightning.

How to Get Channeling do in Minecraft

What Was The Founder ‘Working Name’ For Minecraft?

How Big is a Chunk in Minecraft? | Minecraft Chunk Analysis

History and Facts About Channeling