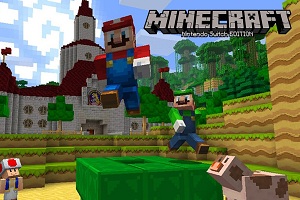 So much history behind one of the most popular video games in the world. Minecraft like every other big brands has had its own history and transformation over the years. Litle, medium, and some big adjustments have been made, however, the game still rocks globally.

This Was The Founder’s First ‘Working Name’ For Minecraft

Markus Alexej Persson, more commonly known as Notch, is the creator of Minecraft and one of the founders of Mojang AB.

Minecraft was first released to the public on 17 May 2009, as a developmental release on TIGSource forums, later becoming known as the Classic version. Further milestones dubbed as Survival Test, Indev, and Infdev were released between September 2009 and February 2010, although the game saw updates in-between.

What Was the Original Name for Minecraft?

When the game was first being developed in Java for the PC, the developer behind the game (Markus “Notch” Persson) actually called it ‘Cave Game’. 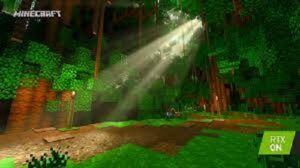 This name didn’t stick around for all that long, as the name Minecraft soon took hold and, well, the rest is history now. But for a very brief period of time, Cave Game was the game about mining and building, and the Cave Game tech demo was used to show off the work-in-progress title that would eventually become Minecraft.

It’s difficult to see how different things would be today if Cave Game had stuck as the name of Persson’s project. Perhaps it never would have caught on as it did, leading Microsoft to purchase Mojang and the rights to Minecraft outright. Maybe Cave Game would’ve been passed over and forgotten thanks to its more generic moniker.

So, what is Notch’s real name?

Like we had earlier mentioned in the second paragraph, Notch’s real name was ‘Markus Alexej Persson’. He happened to be the main brain behind Minecraft which has gone on to be an institution on its own.

Finding the real facts about what you engage in is pretty always important and it’s never a surprise when Minecraft players seek to know much about the game creators. Meanwhile, we hope we have given you just exactly what you asked for? Our comment box is open for you.