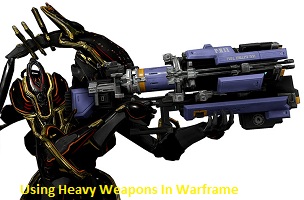 In the course of this article, we would be looking at how to use a heavy weapon in Warframe. There is no doubt that warframe is one of the most intriguing free-third-person shooter game in Xbox One, Playstation 4, and Windows PC. As a beginner in the warframe game, you might be overwhelmed by the amount of arsenal, missions, and gear that is available for gamers.

In the warframe game, there are so many heavy weapons to choose from. Whether you are an amateur or a professional game player, these heavy weapons have a lot of added value.

We would be pointing out the most popular heavy weapons in warframe, and then do a brief guide on how to make most of your heavy gear. Some of the heavy melee weapons in warframe we would be expounding on include; Nikana prime, Gram prime, Galatine prime, and Scindo. Without further mouthing, let us delve in.

Here is How to Use Heavy Weapons in WarFrame

How to use Gram prime Melee Weapon

Gram prime is a very popular heavy weapon that is mostly used in warframe. In warframe, it is described as the primed variant of the gram heavy sword. As a heavy melee weapon, it has large damage statistics accrued to it. Some of it include; high critical chance, status change, critical multiplier, attack speed, and overall damage. The only con of the Gram prime melee weapon is that it has a low swing speed. In fact, it has the slowest swing speed of all heavy melee blades in warframe. Other than that, it is a good heavy weapon for both pros and beginners in the warframe game. 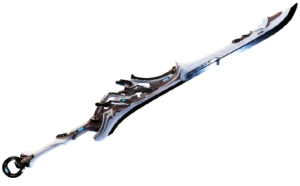 Some of the stats that support its stance as a good heavy weapon are;

To use gram prime you can farm the relics in the following locations:

For farming the Neo Relics: you can farm them in rotation A in the mission Hydron sedan.

When farming Axi Relics: you can farm them in rotation B and C

For farming Meso Relics: You can also farm them in any of the below-mentioned defence missions on rotation B and C; Lilith on earth, casta on ceres, Taranis on void, spears on Mars, Tessera on venus, and Gulliver on Phobos.

How to Use Galatine Prime Weapon 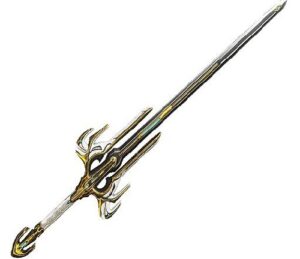 The Galatine Prime melee heavy weapon can be used to stun-lock enemies, which is one of the most important characteristics of heavy melee weapons. It has a small AoE charge and can be used to land simple headshots with its overhead chops.

How to Use Scindo Melee 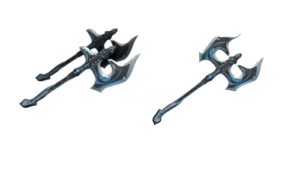 You want to use this scindo heavy melee weapon, you have to check the presence of the following relics in your Warframe void relic refinement:

If you wind up not owning any of them, you can buy scindo relics from other warframe players or just wait till the scindo prime returns at the time the Prime vault opens again.

How to use the Masseter Heavy Blade

This is a very interesting heavy blade, as it is used to grind enemies in warframe into chunks.  This popular melee weapon is often referred to in the gaming community as grendels signature weapon. 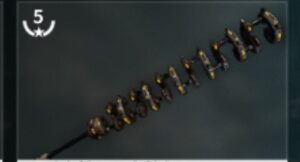 A Warframe gamer can choose to build the Masseter as a hybrid weapon because it has a lot of base value in both areas. You can use this melee to perform swiveling, spinning strikes, and even perform strong slam attacks. Imagine performing a slam attack that can knock down enemies giving you great control over the shot.

There are many other examples of heavy weapons that are used in Warframe.  I strongly believe that in this guide that you have gotten a group of what using a heavy weapon in Warframe is like. Most of these weapons can be farmed,  some have to be found in different relics.