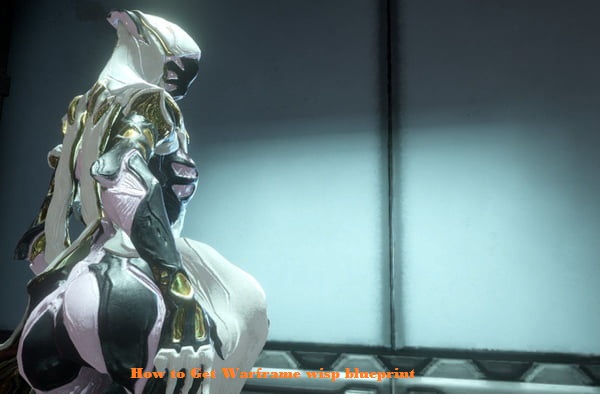 Welcome to another gaming tip, and this time we will be showing you How to Get Warframe wisp blueprint on console and pc. Undoubtedly one of the most amazing frames designs everyone cares about.

Wisp is the first Warframe design with no feet on her model; as a result of this; she floats above ground constantly, leaning to the direction of movement or staying floating upright when stationary. Limbo before her has unique rolling animations as well. This is Wisp for you. 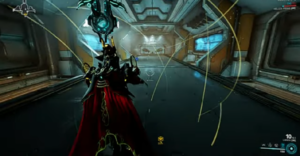 A few characteristics that make wisp stand out include;

So, do not get lost in its wake, Tenno. So, without much ado, let’s get to it immediately. 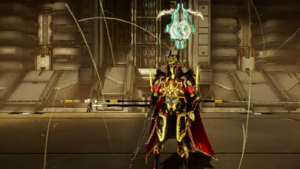 This is How to Get Warframe wisp blueprint in 2021

Different Warframe Blueprint and Chances of Getting Them

It was first released on May 22nd, 2019. Elusive. Eerie. Enigmatic. Haunting the spatial crossroads between dimensional doorways, the ethereal enchantress Wisp summons strange apparitions from beyond the breach. Sever her soul to escape death, steal the sight from enemy eyes, and vaporize all before the blaze of our celestial light. Wisp fully materialized in Update 25.0. 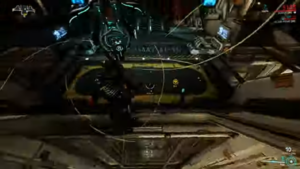 Ropalolyst is a gigantic bird-like Sentient boss capable of flight. It can be found in the Remastered Corpus Gas City on its own Assassination node on Jupiter, requiring players to have completed Chimera Prologue to battle it. It was dispatched by the Sentients to ensure Alad V does not double-cross their “partnership”, much to his displeasure.

Here is a Video Tutorial for you to follow: