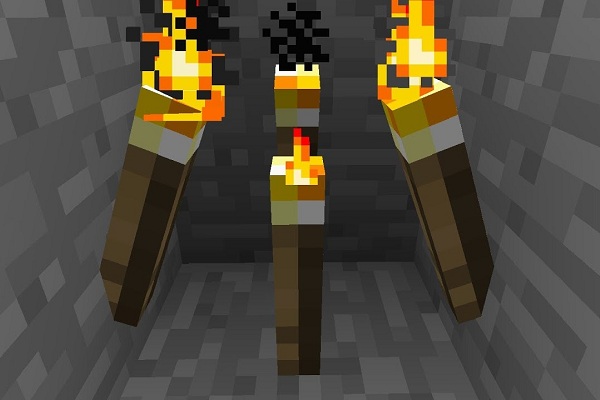 Dedicated Minecraft gamers will always fine possible ways to get things done in the game in other to help them survive each series. Mostly in the survival series, players must make available some craftable items in order to help them survive in the game. So, if you wondering ‘how do you make coloured torches in minecraft Education Edition?’ Then this guide will put you through the various steps to get that done within a few minutes. 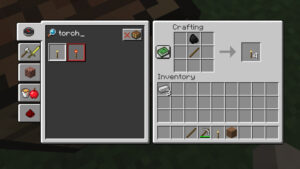 What Are Minecraft Torches and What Are They Used For?

Torches are one of those craftable items in Minecraft used to craft jack o’lanterns. A torch is one type of minecraft tool created in Indev, and it gives one of the simplest support for dynamic and placeable source of light light.

Normally, you may not notice torches because they act as if they are not there, and players are able to walk over them. Being a non-solid block, this even prevents sand and gravel from falling down past a square with a torch on it. sand or gravel break when they fall on top of a torch. If sand or gravel is placed directly above a torch, they act as if they were on any other solid material, allowing them to be used as environmental triggers, such as airlocks. When being placed in water, the torch breaks due to the water closing in on it.

Just before handing a step by step guide to get this done, you may have to find out what recipe is used in making Torches. Two major recipes forms a Torch and here we list them below;

This is How to Make Coloured Torches in Minecraft Education Edition

Torches in Minecraft Education Edition are generally crafted using charcoal, making them the first renewable light source in the game that is also obtainable and permanent. Torches can now be placed on glowstone, can also be moved about if players decide. This is honestly one of the easiest tool to make in minecraft series.

However, torches can be found in strongholds, abandoned mineshafts, woodland mansions, bonus chests, villages, and the End’s exit portal. They can also be found in the majority of mineshaft chest minecarts…Meaning, they are readily available and cheap to craft like we earlier said.

Steps To Craft a Torch in Minecraft Education Edition

There are basically three steps involved while crafting a Torch Education Edition and we hand them to you below. 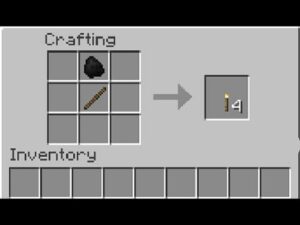 The very first step involved is opening your Minecraft crafting menu. The crafting Menu should look like what you see on the picture above. 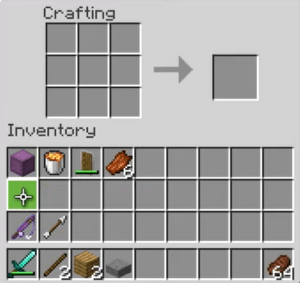 Note: It should either be coal or charcoal, as both cannot be used at the same time.

Step 3: Move Torch To Inventory For Use 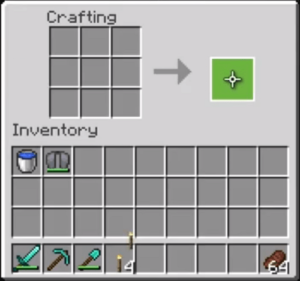 Now that you have succeeded in crafting the torch, you need to move them to your inventory for use.

There are different set of commands for different Minecraft platforms…the different keybinds available are;

Other Minecraft Tips Picked By Editor:

A Few Things You Should Know, Do and Avoid

We perhaps may had served you well on How to Make Coloured Torches in Minecraft Education Edition. Comments and suggestions are accepted down below.

Other Minecraft Tips Picked By Editor: