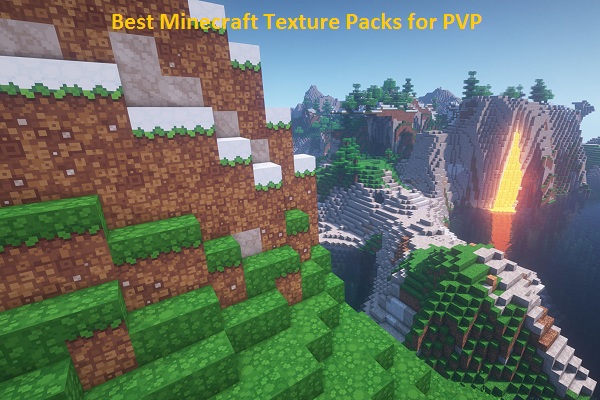 Lets’s take a look at some of the Best Minecraft Texture Packs for PVP today. Basically, PvP texture pack increase visibility with unobtrusive swords (short swords) and they are generally quite simple. Also, PvP texture pack is to boosts frames per second which is ultimately what every Minecraft player wishes to have.

Aside enhancing the creative gameplay and graphics for survival, PVP texture packs make your combat look even better. This is applicable when players engage in multiplayer battles on Bedwars servers or Skywars. I often ask friends to install this pack as it seems to bring a much superb experience.

So, features like short swords and FPS boosts with bow markers particles which basically make the game unplayable, and default edits which just changed like 1 pixel in each block. These features allow you to destroy players within the shortest period of time.

Gamers in the US and perhaps globally often ask “what is the best PVP texture pack”? or perhaps the most popular Minecraft Texture Packs for PVP? And, without much ado, we bring them to you here;

Some of our readers may question our ranking criteria. Whatever the case may be, Chroma PvP Animated Pack comes first on our list of best texture packs for Minecraft for PvP. One thing that tends to stand out in this pack is that ‘it changes the game completely by coming up with amazing features that you haven’t seen before. Chroma PvP Animated Pack does not rely on only the fundamentals – and we feel it is the number one pack for most players to enjoy.

Most importantly, this pack also covers the basic elements that you want from any PvP pack like; short sword, low fire, etc. Moreover, it also comes with special features including custom skies, crystal clear water, armor, and other unique weapons. 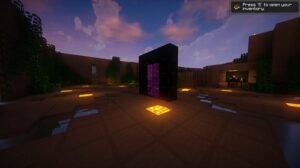 This pack offers a pretty resolution compared to other packs that offer weird and shiny themes. More so, it offers a more distinctive look, which for me is quite likable by players. 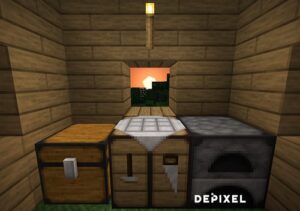 Zolt 16x PvP is known for its superior visuals. So, if your choice is based on superb visuals then look no further. Zolt 16x came up with a massive visual to help improve the appearance of the game which in turn brings a great experience to players.

This pack comes with more advanced features along with some creative changes that solely focus on improving the technical aspect for gamers who intend to use the pack for massive adventures. 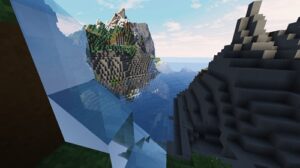 Initially created in 2017, Bare Bones is undoubtedly one of the most popular PvP packs available today. This pack brings quite a simple and appealing look to the Minecraft world while standing out among other packs that intend to bring similar features.

Meanwhile, Bare Bones main focus is to make the look quite simple and as appealing as possible while still keeping the default features. It comes with a variety of clean and lively appearance in the entire game. An amazing and delightful experience is what gamers are guaranteed. 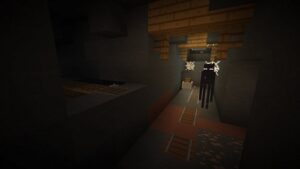 Though SapixCraft Resources Pack is still under development, Minecraft players are already heaping lots of praise on it. Honestly, it is worth the wait as many had already anticipated a huge pack ever since its release was scheduled.

Meanwhile, SapixCraft Resources Pack is still under development. This will surely have you wondering what its final taste will feel like as the pack is already awesome at the moment.

SapixCraft Resources Pack comes with an amazing resolution of x512 which for me is outstanding when compared to the default texture pack resolution of x16. However, it is termed a ‘minimalist style pack‘ as it features not many significant changes. 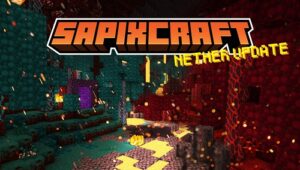 It is safe to say that Aluzion PvP Resources Pack uses almost the default texture in Vanilla Minecraft. This pack hasn’t made any attempt to improve any level of details or create any photo-realistic worlds on its own. However, its looks and features still allow it find its way into our best Texture Packs for PVP.

One outstanding thing that makes Aluzion different has to be its color changes which tend to benefit its players. Some eye-catching and vibrant color mixture enhances the visuals as well as accentuating the cartoonish visuals in the Minecraft environment. 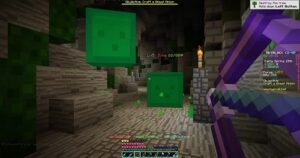 This Is How to Get a Cape in Minecraft

Its stellar features include amazing visuals with superb experience in which players are massively immersed in the Minecraft world. So, one can conclude the most outstanding thing about this pack has to be its color palates and smooth texture. 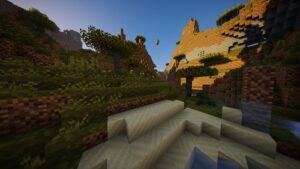 Not many Minecraft PvP packs come with unique features, but most of them have a few things that actually make them recognizable and perhaps different from others. Giorno Giovanna PvP brings some features that allow players to see its weapons, icons, and tools in a different form.

The makers of this pack (Yuruze) are also responsible for Dark Aurora and Smooth Blocks resource packs. This is named after an Anime adventure series character (JoJo’s Bizarre), which is characterized by flashy colors and offensive characters. 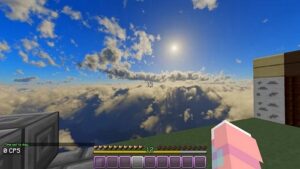 Aquamarine PvP Resource Pack is one of those amazing PvP packs I can confidently ask you to try out. It may not be listed among some of the most popular or most used packs, but trying it out for once will definitely have you referring others to it.

It may come with a default resolution of x16, but its colors which include aqua fade and dark blue colors are remarkable. Aside the colors, Aquamarine PvP Resource Pack brings together faded feels and small sword which form me completely stands out. 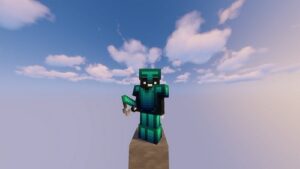 DarkPvp brought up a whole new modification in its new design which was solely to upgrade all-round PvP experience. Our choice of placing DarkPvp last on our list may be questioned by some players as it seems to be one of the most widely used packs.

What seems to be outstanding with this pack is its significant FPS boost. Moreover, it features a dark theme which looks sharp along with a stable frame rate. 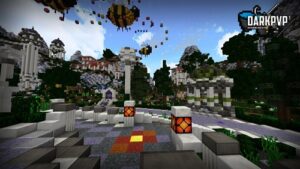 After studying some of our selected PvP packs you probably would be thinking of adding some to your collection already. Every pack comes with its step-by-step guide for downloading and installing them and here is where to download the best Minecraft PvP texture packs.