The world of gaming has come a long way since Pong. Today, gamers are able to immerse themselves in visually stunning worlds that offer so much in the way of adventure, character development, cinematic story arcs, and seamless functionality. But what is most impressive about modern gaming is the way in which game designers allow players to customise their characters.
In this article, we’re going to take a quick look at some of the greatest games of all time for character customisation.

What is character customisation?

Character customisation is something that is becoming increasingly popular in computer games, particularly RPG’s (role-playing games). Character customisation enables players to essentially build the characters in their own image, or live vicariously through a creation of their own. But there’s so much more to character customisation than simply being able to pick what armor you wear and equipment you use. The very best games allow players to customise everything from their hair colour and face shape, to tattoos and attributes. Here are some of our favourite games that we believe raise the bar in this respect. 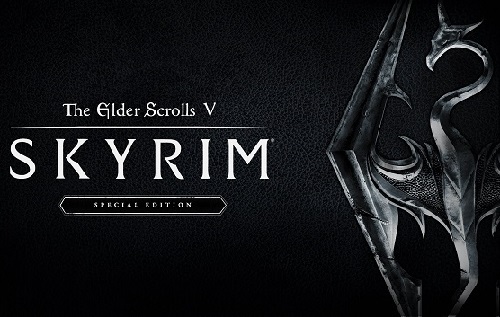 Skyrim was the fifth installment of The Elder Scrolls action-adventure RPG by Bethesda. This hugely successful hit has been re-released, remastered, and updated a number of times offering fans a chance to experience the game again and again with improved features and functionality.
What’s great about this game is the character customisation. When you load up the game you find yourself face to face with a default character that you can shape and mold as you see fit. You can choose from 10 different races – each with their own unique aesthetic and attributes. Following that, you can collect various pieces of armor and equipment and specialize in your favoured class. 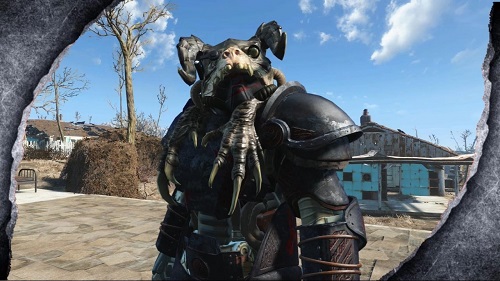 Fallout 4 is another hit game from developers Bethesda and trades the ancient fantasy world for a futuristic post-apocalypse wasteland. The character customisation is limited to one race, but you can sculpt and mold your character’s face with impressive accuracy. What makes this game all the more immersive is that not only can you customise your character, but you can also build your own settlements with thousands of unique craft-able components from sofas and television sets to cat bowls and doormats!

WoW took the world by storm when it was originally released back in 2004. Since then the game has evolved significantly with thousands of different unique weapons and armor sets – not to mention the unique toys and collectible mounts that you can acquire. Yes, most of the armor sets for female characters look like bondage gear, but they have been making more of an effort to make these sets less sxxualised and more realistic for female gamers to enjoy.
In the early day’s character customisation was very limited. However, with every expansion new features have been released. With the latest Shadowlands expansion, Blizzard introduced a whole load of new character customisation options, including human racial traits as part of a push to meet the growing diversity of the franchise.
There are many different RPG’s out there with their own unique character customisation system. Admittedly, there are some games that offer more in the way of customisation, but the games mentioned above coupled with amazing gameplay and a rich lore make them our top 3 favourites of all time!