In the course of this article, we would be looking at the Trending Android games in 2021. Gaming on the android platform has been improving at a fast pace than any other technology that has been around before it. Every year, we see a lot of premium game releases that challenge what Smartphones have capacity to do. So, we made a collection of some of the most popular games for android and here we go. 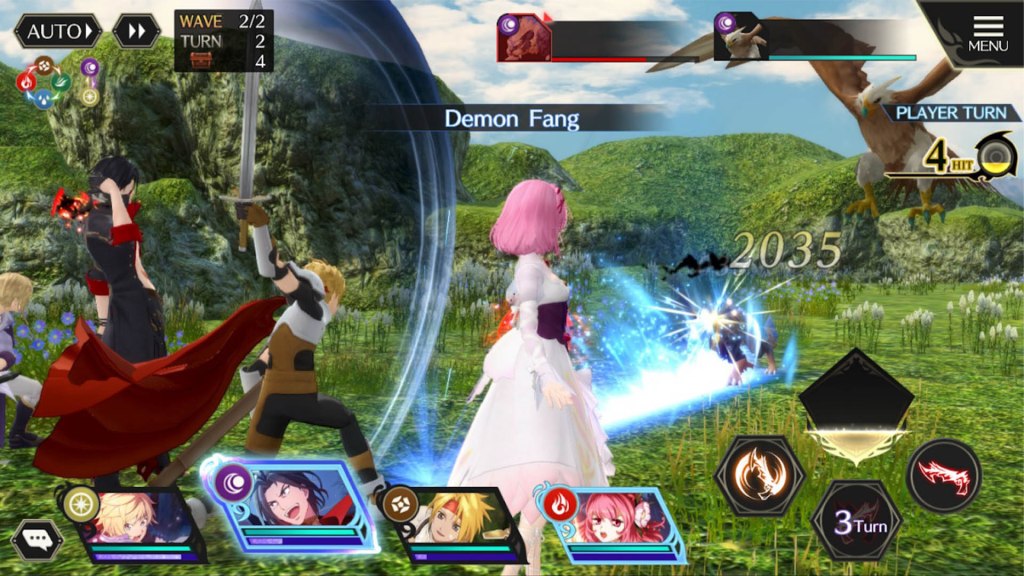 We at Geniuzmedia.com have decided to rate Call of duty: Mobile as the best Android game in 2021. This is a game that has a high rating in the Apple and Google app stores that makes it intensely popular. The mobile version of the call of duty game has a normal First-person shooter (FPS) online PvP mode. Another interesting thing about the call of duty: Mobile is that it features a 100 player battle royale.

It is non-arguably one of the best first-person games that there is.

This is an interesting game that was launched way back in 2019 and is still garnering a lot of interest among race gamers. It won’t be out of place to assert that the GRID Autosport game is one of the best racing games for android. The Grid Autosport game is a premium game that does not feature any form of in-app purchases or advertisements.

It is a game that features cool graphics, nice controls, controller support, a lot of content play-through, and hardware controller support. In the game, there are a lot of cars and a variety of racing styles that are worth exploring.  The only big drawback with the game is that it does not get updates. Clearly one of the most popular games in android at this time.

Gris is an online adventure game that is laden with puzzle-platformer elements. Gris is a platformer game that you would conclude that it is good by just looking at it. There are no such things as player death in the game or any gory thing. It is just a simple game that allows its players to explore the world, solve puzzles and enjoy.

There are no forms of text in the GRIS game; instead, it makes good use of visual elements to tell its story.

Most of the android games that are being reviewed here are older games, with the legends of Runeterra being a newer one. The Legends of Runeterra is an online battler game that is worth similar to the Hearthstone game. In the game, players collect heroes and cards and then build decks form those heroes and cards. From then on, the players would go on to battle online opponents. The game was well-engineered in a way that it removes a lot of randomnesses as this has brought about a good gameplay experience according to the games’ fandom.

The legend of Runterra consists of 24 champions, a couple of cards, and the feature that allows players to invite their friends to duel with them. Certainly one of the most Trending Games on Android phones at the moment.

10 Most Watched Games on Twitch

Levelhead is an interesting android game that costs just $6.99 on the android google playstore. It is a platformer based game from Butterscotch Shenanigans.  The developers that built this game are the same developers that built the popular crashlands game. It is important for a levelhead gamer to note that the game interestingly consists of 90 levels. Indulging in the levelhead game would give the gamer some sense of satisfying controls, and excellent humour.

Another interesting fact about the game is that it has cool speedrunning features and each level of it comes with its own custom leader board. It also has the ability the make cloud save off custom levels that are built in the game.

One of the most popular video games is the Minecraft pocket edition. It is a video game that is available to people of all ages in the Google Playstore. In the Minecraft game world, the player is conditioned to mine stuff, beat up bad guys, build stuff and do mostly anything that they want to do.

Monument valley is an interesting game that features its first and second release. Both games have identical gameplay graphics and mechanics. There are in-game puzzles in the game that features levels that are movable, so that the player would be able to complete platform illusions.

The Monument valley franchise continues to keep its place as one of the best mobile games ever. The first franchise, which is monument Valley 1, costs just $3.99, with an in-app purchase of $1.99. The second franchise of the Monument valley game costs just $4.99 right now. A gamer can play both of the games as a part of the Google Play pass if the gamer subscribes to that.

The Nintendo platform is a gaming world that features some decent android games. The Nintendo platform has one premium game with the super Mario run, which is arguably one of the best Platformers in the Android world. Some of the Freemium versions of the Nintendo games include; Fire Emblem Heroes, Animal Crossing: Pocket Camp, Dragalia, and the list goes on and on.

Coming last on our list of Trending Games on Android devices is Pokemon Go mobile. The Pokemon go was birthed into the gaming world back in July 2016, and since then, has kept a spot on the 10 best trending android games in the world. For newbies, the Pokemon Go is an augmented reality game that is similar to Ingress. In Ingress, you walk around the real world, catch some pokemon, complete some missions, hit up some Pokestops, so that you can restock on items.

The Pokemon Go game beat every record in the books as the most popular mobile game around. The Pokemon Go interestingly features an AR camera modem, new pokemon, and other new and exciting gameplay.