Have you ever lost something so valuable that you are special that you took time and effort to build? Well, James Howells is a man that lost a fortune with one simple mistake. In the course of this article, we will be looking at a review of James Howells’s 2022 Net worth and Bitcoin Loss History. Without further mouthing, let us delve in.

About James Howells And His Bitcoins Loss

James Howells is a man that built a fortune by mining Bitcoin way back in 2009. He kept the cryptocurrency with the hope that it will increase in value later on.

He lost his bitcoins by mistakenly throwing away a hard drive that contained that cryptocurrency. At that point in time as cited by “Autoevolution.com”, he had 8,000 bitcoins, whose value is worth £300 million today. According to multiple reports, James Howell threw away the drive where his bitcoins were contained, mistaking it for an empty one. That is how he lost the opportunity to be as reach as the queen of England.

The current net worth of James Howell is not yet known. However, if he still had his 8000 bitcoins, he would have had a net worth of £300 million today. Since the loss, news agencies reported that he started a treasure hunt for the hard drive where his bitcoin was located. James Howells after a series of interviews is determined to get back his crypto stash by whatever means possible. 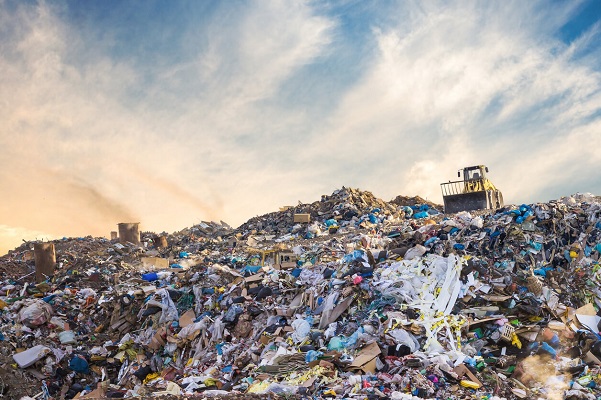 James Howell will need a lot of luck in his quest to find a hard drive in 110,000 tons of garbage. This gigantic task according to a former IT Worker was rumored to be achievable, if human sorters, robot dogs, and an AI-powered machine were conditioned to look for the hard drive on a conveyor belt.

He will have to look for landfills where he will search out the dumps where the hard drive and the bitcoin are located.

James Howell as cited by “Business Insider”, went as far as assembling a team of experts who are well versed in areas such as AI sorting, landfill excavation, and waste management.

It is fair to say that searching and finding James Howell’s hard drive in the midst of garbage after many years is unrealistic. It is important to note that the hard drive was missing in 2009.

Are There Any Chances That The Hard Drive Will Work Even If It is Found?

According to experts as cited by “Business Insider”, whether or not the hard drive will work if found depends on a component known as the “platter”. This part of a hard drive is made with either metal or glass, and that is what holds the data. If this metal does not crack, there is a high chance that the data within it can be retrieved along with the 8000 bitcoins.

Finding the lost hard drive is an intriguing treasure hunt and will require some funds in order to be realistic.