The best games can provide us with some unique experiences. For some people, this might be seeing an area of the world that they haven’t before. For others, it might be a way of recreating a memorable night in a casino. Let’s explore the best virtual representations of some of our favorite places.

When creating a game for an online casino website, some developers want to transport you to another part of the world. For many, the gaming and gambling haven of Las Vegas provides that inspiration. While others want to take this experience a step further. In addition to the classic tables you’d encounter in, say, Baccarat Live, some of the best casino games are much more varied and can take you from a tropical jungle in Adventure Trail, to snow-capped mountains in Midnight Wilds and even to ancient Egypt via Pharaoh’s Treasure. Technology allows us to enjoy vibrant, virtually-rendered scenes as a way of taking a peek into different worlds and is, unsurprisingly, very popular as a result.

Several driving games have allowed you to take a virtual look at some of the world’s most interesting places. The Nürburgring is one of the most famous race tracks on the plane, and several driving games have given gamers the chance to experience it. The iconic track has featured in games such as Gran Turismo, Forza Motorsport, and Project Gotham Racing. The likes of Silverstone are also featured heavily in this genre.
For other sports fans, the current iterations from EA Sports and 2K have aimed to present you with the most realistic version of any given sport. If you want to win the Super Bowl in the most accurate representation of your preferred arena, you are now only a few minutes away from doing so.

The latest edition of the Microsoft Flight Simulator is one of the most extraordinary and groundbreaking releases of recent times. The series began in 1982 and it has evolved to incorporate real-time elements such as real-world air traffic and weather updates. In terms of an accurate representation of the world, this is one of the best.

Once you’ve explored some of the world’s most fascinating places, why not take a trip to the past? The Assassin’s Creed series of games allow you to explore thriving virtual recreations of 18th century Paris, classical Greece, and ancient Egypt. The games have been praised for their gameplay alone, but they have also been described as a living exhibit. The discovery mode on the later editions allows you to experience these iconic places at your leisure. 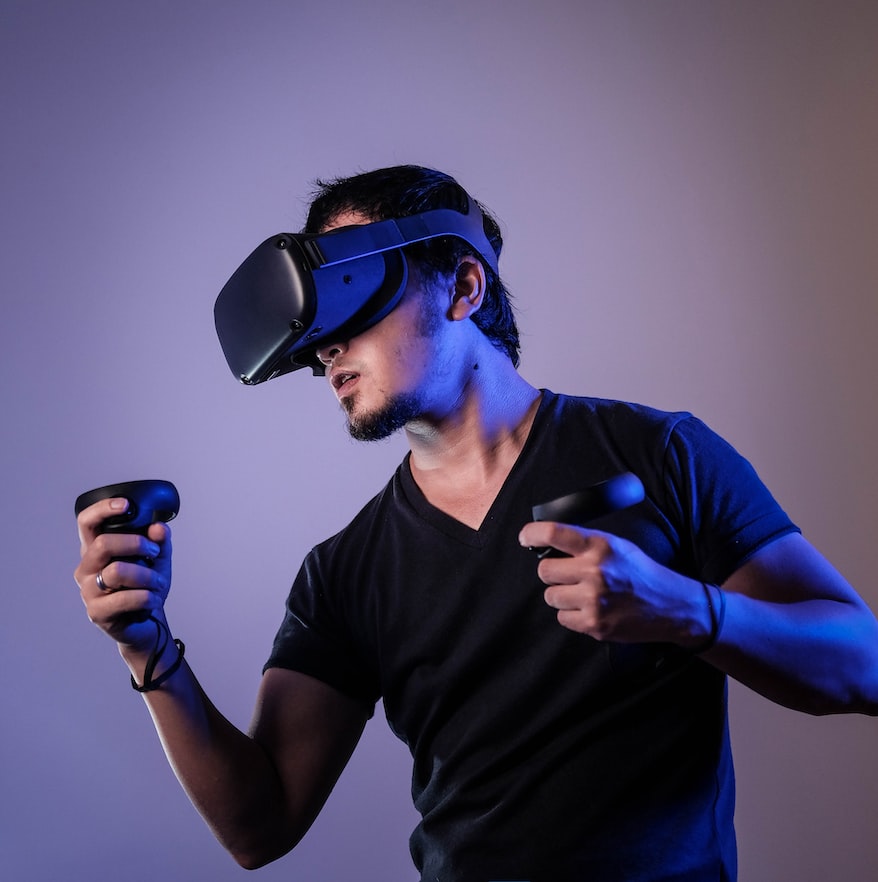 A look to the future. Where could VR take us?

Some experts expected Virtual Reality to take off more than it has, but there’s no doubting the potential of the technology. VR could, in theory, put us at the forefront of the gameplay experience and allow us to travel to any part of the world without leaving the house. As games and technology become more advanced, the virtual representation of these places will only become better and more realistic. We’ve certainly come a long way from the heavily pixelated representations of years gone by.