The relationship between sports and entertainment media has always been profound. Some of the highest ranking, most memorable movies and T.V. shows of all time are those who storylines revolve around sports in some way, shape or form. Although it only ran for one season, the series Luck which starred Oscar-winning actor Dustin Hoffman is a great example of how a sports show with excellent cinematography and an immersive atmosphere can delight viewers. The drama was set in the world of horse racing, with jockers, trainers and bookies all competing against each other. This is an appropriate one to watch now, especially as some major horse racing events, like the prestigious Cheltenham festival, are set to kick off this spring. As online bookmakers spring up with a host of deals and discounts for fans to take part in, sick your teeth into this short-lived, yet outstanding series.
Moving on, there are many other television series that capture the thrilling, nail-biting nature of sports just like Luck managed to do back in 2011. After all, it is true that horse racing may be more of a niche sport compared with other athletic pursuits like American football and baseball, two sports which have huge fan bases in the U.S. and abroad. Here we have put together a curated collection of the best sports themed T.V. shows from over the years. While some are on the newer side, others are old favourites that we just can’t get enough of. So, sit back, relax, grab a buttery bowl of popcorn, and get to watching! 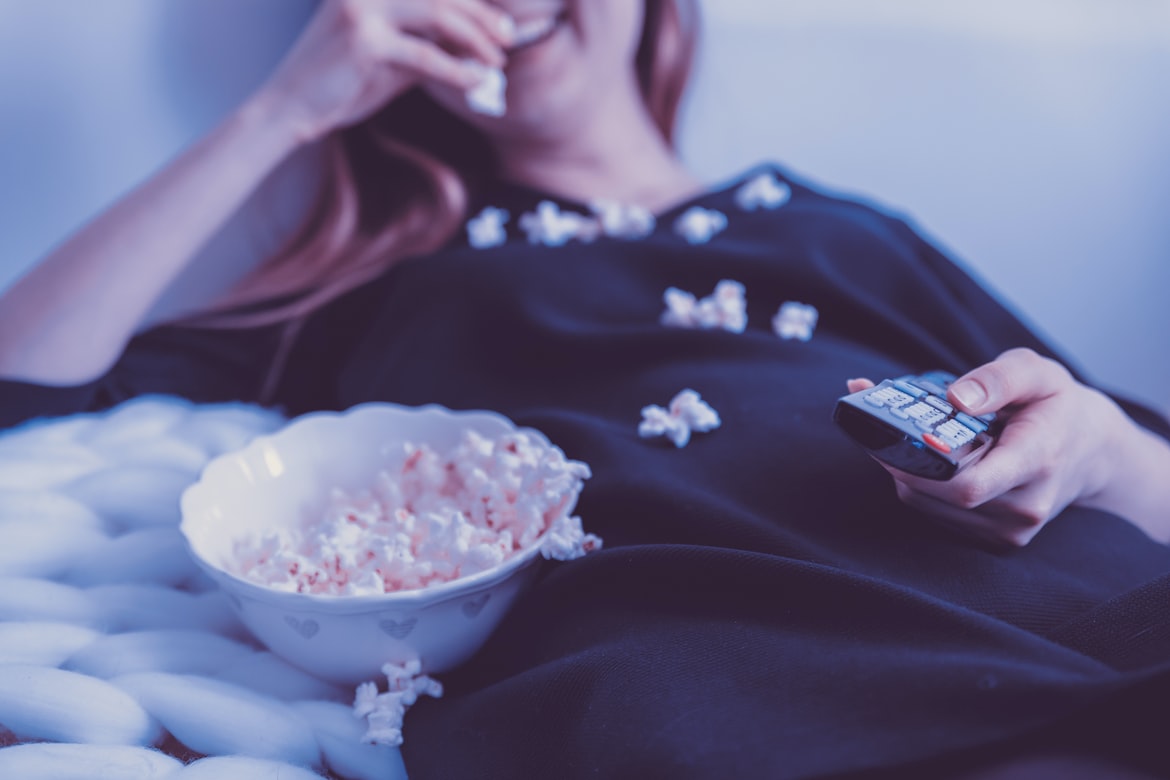 How many of these famous series do you recognize from over the years?

Friday Night Lights– need we say more? This Emmy-winning sports drama debuted in 2006 and ran for a total of 5 seasons, but we wish it would’ve gone on forever. The show takes place in the fictional small town of Dillon, Texas where the local football team, the Dillon Panthers, face a number of challenges in their fight to win Friday night games and everything in between. Their head coach Eric Taylor (played by Kyle Chandler) is instrumental in motivating each team member to be the best version of themselves on and off the field. In Dillon, the championship football title is a prestigious pursuit that if won, has the power to bring total glory to the town and the people that reside there. One thing’s for certain- most episodes won’t leave you with a dry eye.

Next up is Brockmire, a great sports sitcom that will make you laugh your face off, ideal for a watch following the sometimes-emotional moments in Friday Night Lights. The show centers around main character Jim Brockmire (played by Hank Azaria) who is a recently fired, once-famous on-air announcer for the MLB, as he attempts to restart his career in the baseball world. The only problem is that this time, Brockmire finds himself in a less-than glamorous setting- the old-school town of Morristown, Pennsylvania, home of the minor baseball league team, the Frackers. Light-hearted and witty, Brockmire is genius commentary on the universal human experience of failure and the willingness to try again.

The 1990s were good for many things sitcom-wise, and especially because it was the decade that brought viewers the hit show, Coach. This sports show created by Barry Kemp tells the story of football coach Hayden Fox who is the leader of Minnesota State University’s fictional franchise, the Screaming Eagles. Throughout the series, Fox navigates family life and his days managing a Big Ten athletic organization. Like many sports shows of the 90s, comic relief is given in full, and a host of fresh, friendly characters liven up every episode. There’s no doubt that Coach was a fan favorite, evident by the fact that the series ran for a whopping 9 seasons consecutively.

Plenty of sports shows revolve around football, but what about mixed martial arts combat? Kingdom, set in an MMA gym, managed to bring this sport to light in television, with an exciting cast of characters fighting it out in the rink and navigating life’s many complexities outside of it. The gym’s owner, Alvery Kulina, raises up a strong generation of fighters while simultaneously striving to keep his business alive economically. Viewers will enjoy incredible performances by Frank Grillo, Kiele Sanchez, Matt Lauria (who also makes up the cast of Friday Night Lights) and even singer-songwriter Nick Jonas. Kingdom is available to stream today on Amazon Prime video. 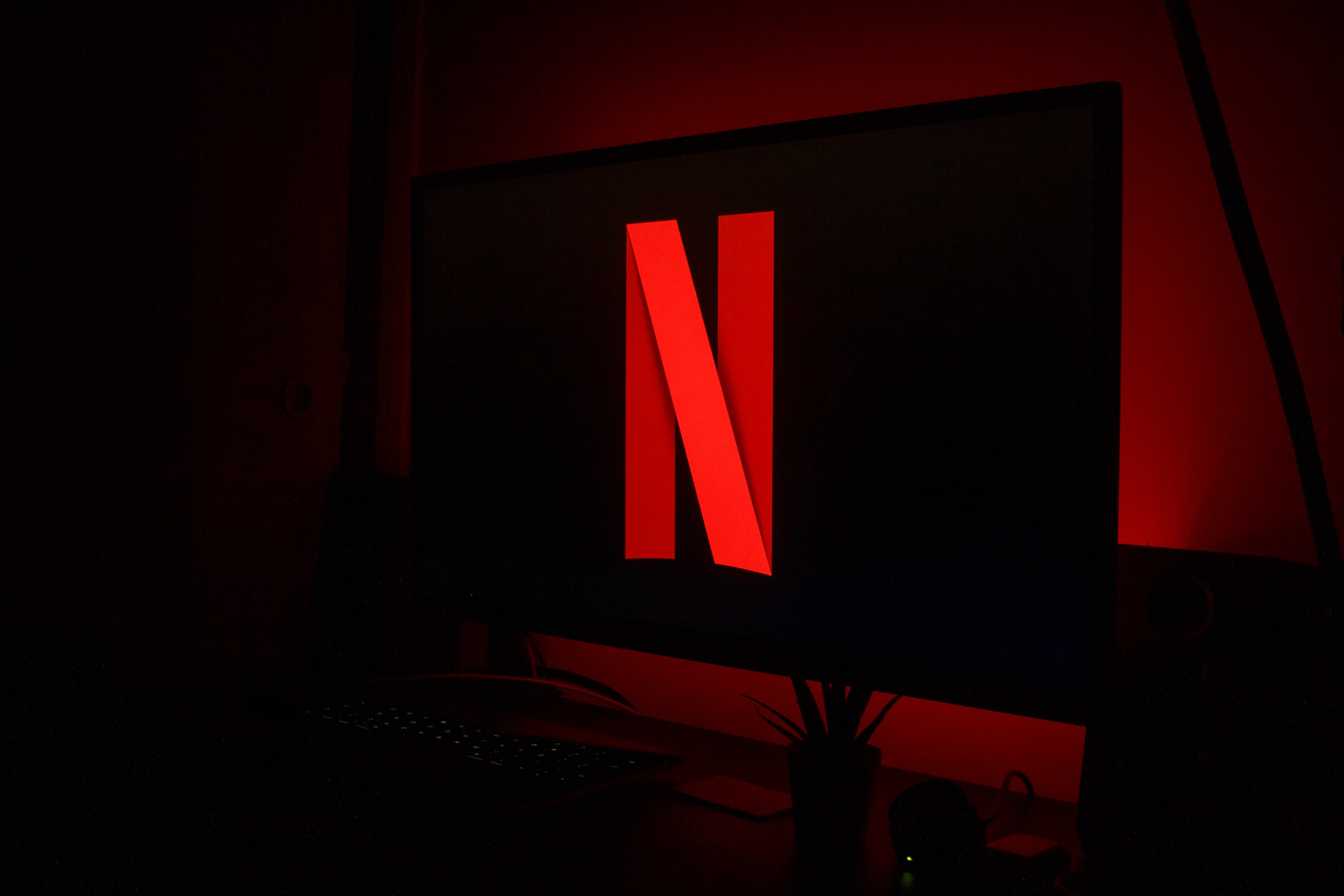 Several of the T.V. series featured here are available to watch on Netflix, Amazon Prime and other participating streaming platforms

Moving onto more recently produced sports shows, Ted Lasso is a top watched series as of late, starring award-winning actor and comedian Jason Sudeikis as Ted Lasso. An Apple TV original that has garnered an impressive 7 Emmy wins in the category of Best Actor and Outstanding Comedy Series since its premier in 2020, the show follows the American football coach as he heads across the pond to England’s capital to help coach a failing soccer team in the English Premier league. Sudeikis manages to bring to life a wholesome character that is equal parts funny and compassionate even in the face of cultural challenges, giving the show an extremely likeable quality with both UK viewers and Americans. Additionally, a variety of storylines involving couples give Ted Lasso that romance factor that many are looking for in television series. For more shows that dive deep into authentic love on-screen, take a look at these classics.

Cobra Kai is another show that has been getting rave reviews since it premiered in 2018. Now, all four seasons can be streamed on Netflix, with a new one potentially on the way later this year. The show revolves around the high-intensity, action-packed sport of karate, as Johnny Lawrence seeks to relaunch the Cobra Kai dojo with a new team, thirty years after the final faceoff at the 1984 All Valley Karate Tournament. Martial arts is taken to a whole new level in this incredible television remake.