Movies provide comfort and relief from boredom and criticism of the current state of the world. This type of art gets much more exhilarating when enjoyed with loved ones, yet occasionally circumstances prevent our favorite individuals from being physically there. Distance does not stop movie night. The Netflix Party app has now made it much simpler to enjoy streaming series and films with friends. You really have no excuse not to celebrate friendship day in your living room with your closest friends. Without any further wait, these are some of the most exciting movies to watch with friends. 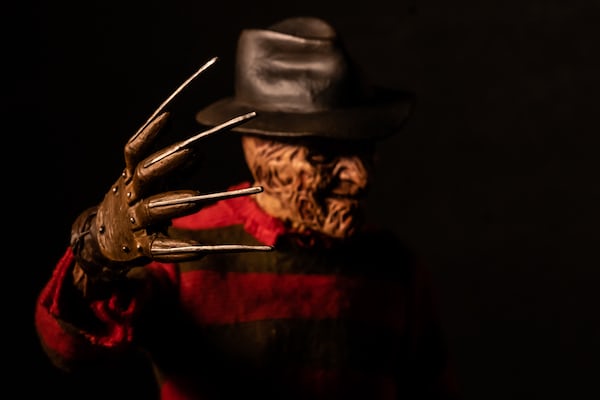 This horrifying tale of a serial murderer who discovers fresh victims in his nightmares is the first installment of a popular horror series that has won over audiences worldwide. Wes Craven has produced one of the most well-known antagonists of all time, Freddy Krueger.

Nancy Thompson (Heather Langenkamp) observes that, like many of her friends, she is experiencing increasingly terrifying dreams in which she is being pursued by an unknown guy wearing a glove with sharp blades. When the first victims emerge, Nancy sees that the unidentified murderer is gaining strength, so she resolves to draw him out of a nightmare, ultimately putting an end to him. This film is frightening and entertaining. It was quite terrifying when it was first released; today, seeing it with friends is more amusing. Freddy Krueger, one of the greatest horror antagonists of all time, terrorizes adolescents in their nightmares. Nothing will prevent them from falling asleep! Gather your friends, prepare some snacks and beverages, and don’t forget to stay awake since something terrifying may transpire!

When We First Met

When We First Met is a film about a guy (Adam Devine) in love with his closest female friend (Alexandra Daddario). He regrets not making the first move when they initially met years ago, but now she is preparing to marry a second man (Robbie Amell). He discovers a time machine and intends to return in time to woo her before she meets her future husband.

Homecoming is a concert film chronicling Beyoncé’s 2018 Coachella performance. Homecoming is not so much a film that you watch as it is an experience. This is the ideal video for Beyoncé fans and those who just appreciate concert films to get up and have a dance party to the left with their pals, even if it’s only virtual.

Hush is a suspense film about a deaf lady named Maddie (Kate Siegel) who must evade a criminal (John Gallagher Jr.) who is pursuing her around her remote house. It provides the cat-and-mouse serial killer chase movie with an original twist. If you and your pals liked Don’t Breathe, you should love Hush. It is less brutal and gruesome yet equally intriguing.

Michael Jordan and other Looney Tunes characters, including Bugs Bunny, appear in Space Jam. Jordan and the others end up playing basketball for their freedom in space. Space Jam is a family-friendly film with nostalgic appeal, particularly for individuals who grew up in the mid-to-late-1990s/early-2000s, and it is appropriate for viewing with children.

Snowpiercer is a post-apocalyptic science fiction film directed by Bong Joon-ho about a group of people who have lived aboard a train since the world became uninhabitable (freezing cold). Passengers have separated the train by social class, with the poorest individuals residing at the rear. Curtis (Chris Evans) begins an uprising against the privileged. Snowpiercer has Tilda Swinton, Song Kang-ho, Jamie Bell, Octavia Spencer, and Ed Harris in its ensemble cast. Snowpiercer, like most of Bong Joon-ho’s films, comments on society, particularly the restrictive class structure. This video is entertaining, but it also initiates necessary conversations about the systems we impose on one other and the earth. Snowpiercer is the ideal film to see with friends if you want a film that will keep you interested and stimulate your mind. 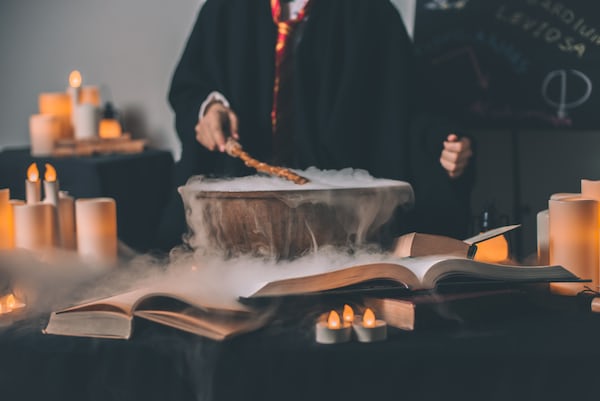 The Harry Potter film series is based on J. K. Rowling’s novels. The series comprises eight fantasy films produced by Warner Bros., starting with Harry Potter and the Philosopher’s Stone (2001) and concluding with Harry Potter and the Deathly Hallows – Part 2 (2011). When JK released Fantastic Beasts and Where to Find Them, it really marked the beginning of the Wizarding World shared media franchise with the premiere of a five-film prequel spin-off series. You and your buddies cannot go wrong with any of these wonderful magic films. It would likely be better to start with Harry Potter and the Sorcerer’s Stone and follow the group from their origins. Harry Potter’s Wizarding World is one of the greatest adventures ever written and filmed, and almost any viewing group would appreciate it. Additionally, there are several films, so you may attempt to watch them all together or prepare for additional viewing parties. 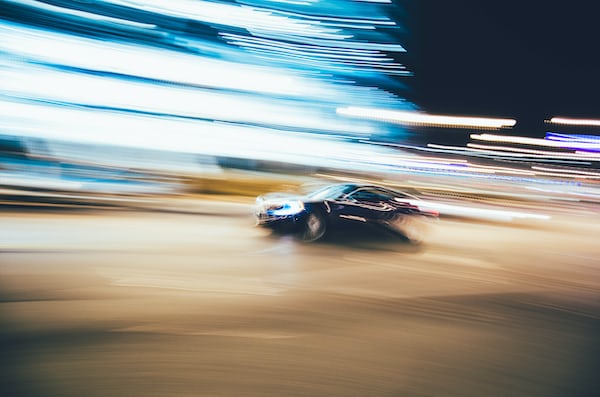 The Fast and the Furious have transformed into a movie franchise revolving around a series of action films that began with insane street racing, heists, and spies but have now expanded significantly. In addition to short films, television programs, live events, computer games, and theme park experiences, the franchise also features short films.