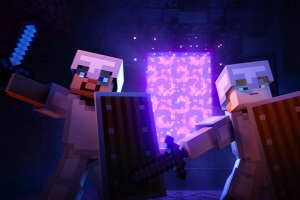 These enchantments are best used for the trident weapon in the Minecraft video game.

What is a Trident Weapon?

A trident weapon in Minecraft is no different from a real-life trident. It is a three-pronged spear that Minecraft players can use in a Melee combat. Meanwhile, it is not possible to craft the Trident weapons the way they do for others in the Minecraft game.

It is important to note that the trident weapon is only available via a drop from the underwater zombie variant in the game. This particular zombie is either spawn on land or in water.  The best part of this weapon is that it can be enchanted, which gives it the cool features that it has.

What are Enchantments in Minecraft?

Enchantment can be defined as a game mechanic that allows a Minecraft player to augment a tool, a weapon, or other game items. In the Minecraft game, the most important element when trying to enchant a weapon is the enchantment table. Another element that can be used, is an anvil combined with an enchanted book with an item.

To make enchantment in the game, all you need to do is to go to the inventory and look at the combat section, so that you can select an enchantment book to use. Afterward, while in the creative mode, put the anvil on the ground and right-click on the anvil. Without further ado, let’s look at some of the best enchantments for trident in Minecraft.

These Are The 7 Best Trident Enchantments in Minecraft Game 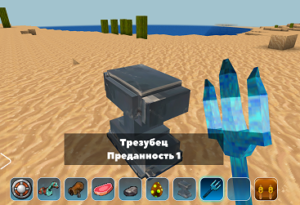 This is an interesting trident enchantment that aids players when they want to throw their weapons at their enemy back and forth after some seconds. This weapon is one of the best ways to take down a mob in the Minecraft game.

It can also be used in combo with teammates in a mob killing mission in the game. If you are a throwing enthusiast in Minecraft, you should make this weapon a must-have. The best part of the weapon that gives it its characteristic name is its ability to hurl back to player after it is thrown. 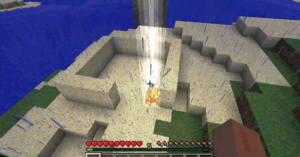 This is an interesting enchantment that allows a Minecraft player to summon a lightning bolt just after the trident has been thrown to a particular location. This trident enchantment helps gamers to be able to deal with a lot of damage that they incur. Here is what you need to know about Channeling in Minecraft and what it does.

The Riptide is an enchantment that works in a way that allows players to use the trident to transport themselves. This transport can happen in the rain or underwater. With this particular trident enchantment, players can deal with splash damages that can be accrued in fights.

More especially if the fight is taking place next to a water body. It can be considered a super-effective way to transport a player in the game. 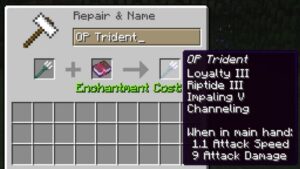 It is used to increase the attack damage against mobs that are aquatic. When a player goes underwater to hunt sea creatures or an aquatic mob, they would need this trident.  It impales all the sea creatures, fish or aquatic mob within its reach. See all the details about Impaling and what it does in the game. 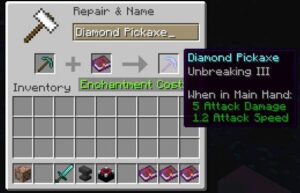 Undoubtedly, one of the best Trident Enchantments in Minecraft. This particular enchantment can sometimes be considered the most important trident enchantment in the game. It is used to increase the lasting period of enchantment over a particular weapon. Although, there is one downside to this trident in the game; it is easily breakable. That is why a player should endeavor to always keep the unbreaking trident intact. 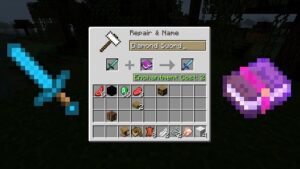 This is a trident that is used by gamers to boost their XPs. As the name implies, you might wonder whether this weapon enchantment can repair a trident. Well, truth is, it does not. It cannot repair a trident; it can only boost its XP. 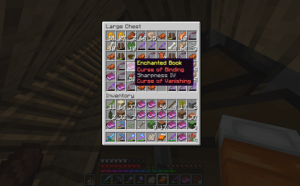 With this special trident enchantment, a player can make a trident to disappear on the face of the earth.

How to Get a Trident in The Minecraft Game

Getting a trident in the Minecraft game can be a very difficult task. The reason for this is that they cannot be crafted and occur rarely in the game. When you kill a drowned, you will get a trident.  Although the success of achieving this is 0.53%. But when you use a looting III sword to kill mobs, you can get a trident.

The drowned zombies can be spawn in rivers and ocean biomes. When a player has a better chance of finding some of these rare mobs, killing them would gift them a trident that can be enchanted.