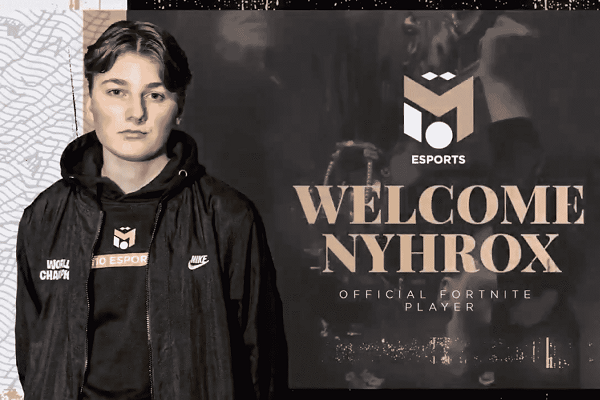 Nordic eSports team Nordavind DNB have made a huge statement of intent ahead of the Fortnite World Cup by signing Emil “Nyhrox” Bergquist Pedersen.

Nordavind are best known for their Counter-Strike and League of Legends team, but they have recently moved into the Fortnite Battle Royale competition, which is exactly what Nyhrox is known for. Alongside David “aqua” Wang, he took home $3m in the 2019 Fortnite World Cup duos competition. 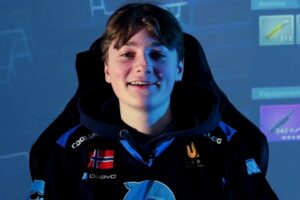 Since then, he has not had the same level of success, finishing 9th at DreamHack Winter, an offline event, and a fourth-place at the Australian Open at the beginning of 2020. Since then, he has only qualified for one of the five Fortnite Champion Series events. His only appearance in a Grand Finals came alongside Zoubiri “BadSniper” Naofel, finishing 34th.

The 18-year-old still significantly boosts Nordavind’s roster ahead of the new season, joining fellow Norwegians Endre “Endretta” Byre and Konrad “Skram” Skram ahead of this season’s Fortnite Champion Series (FNCS) Semi-Finals. The aim will be to make an impact at the biggest event on the calendar, although the Fortnite World Cup will not be a competition this year.

Instead, The Verge reports that Epic Games have pledged a huge $20m to the title in 2021, spread across four seasons and as yet unspecified tournaments. That is less than Nyhrox and aqua competed for two years ago, but despite the drop, it promises to be an exciting year for players. There will be four seasons of FNCS, with $3m up for grabs each time, with an additional $8m planned for mid-season and end-of-season tournaments. Nordavind will be hoping their latest acquisition, stolen from rivals M10 Esports, will help them grab a share of the spoils.

$20m might seem like a huge figure for an eSports tournament, but as Bwin Sports reports it is small in comparison to that offered by another title, Dota 2. With fan contributions, the prize pool for The International is likely to top $40m this fall, making it the most lucrative tournament on the circuit. League of Legends and Counter-Strike both offer plenty of rewards for successful players too, and whilst Nordavind makes strides into Fortnite, they will still be fighting hard for victories in those three popular titles.

See How Many Fortnite Skins are There in Total

This is How to Enable 2fa on Fortnite

That will not be the focus for Nyhrox though, he is the main weapon in a Fortnite arsenal that now looks strong for the Nordic team. He went live on Twitch with the organization when it was announced, with them claiming ‘The Future is Bright’. Clearly delighted with their capture, they also included a two-minute video of his highlights, showcasing the sort of play they hope he can replicate for them this coming season. 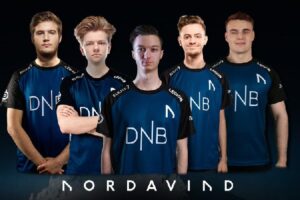 The move is the latest in a string of signings and commercial link-ups for Nordavind, who are expanding rapidly in the eSports sector. In September, they partnered with Steel Series, a gaming accessories brand, based in Denmark. At the time, Head of Global Esports at Steel Series, Tony Trubridge, said: “From Hearthstone to Counter-Strike and League of Legends, Nordavind continues to build and excel in a variety of esports, and we’re excited to support their journey in attaining gaming glory.”

With Nyhrox now on the roster, Nordavind will be hoping to add Fortnite to the list of eSports titles they excel in.

See How Many Fortnite Skins are There in Total

This is How to Enable 2fa on Fortnite