Since the inception of video games, they have provided millions of us with endless hours of joy and entertainment. No matter what your interests are, there is sure to be a number of video games that you’ll enjoy, with common themes including sports, real-time strategy, action, and fantasy.

Another extremely familiar genre found in the gaming world is games based around TV shows and movies, which can be found on all different platforms. These games range from simple titles which simply use the themes and imagery of a TV show or movie to fully immersive titles where the player almost acts out the plot. So, what makes these games so popular?

The TV and movie-themed gaming trend started in the late 1970s when Star Trek: Phaser Strike was released in conjunction with the motion picture. It was one of the launch titles for the Microvision so served to simultaneously promote the console and the movie. The game, which was compatible with the Microvision handheld console, closely resembled Space Invaders as this kind of game was extremely popular at the time. The game was a success but that was more down to the popularity of Star Trek than the quality gameplay.

These days hundreds of games based around popular movies and series are released each year for the latest consoles such as Sony’s PlayStation 5 and Microsoft’s Xbox Series X. The most popular among them are the games based on superhero movies like Iron Man, Spider-Man, and Batman, which fans enjoy thanks to the fluid gameplay and incredible graphics. The capability of games consoles today means that players can fully immerse themselves in the game and feel like they are the hero, which is why these games are usually among the year’s best sellers.

It is also extremely common nowadays to find TV and Movie themed games on the internet that you can play on your PC or Laptop. There was a period in the early 2000s when every movie released had an accompanying game on the official website, which helped build excitement for the movie. Nowadays while you can still find these games online, although they’re more likely to be released as mobile games.

You could say that the roles have reversed with games using movie themes to increase the popularity of the game, rather than vice versa. For example, some of the top online casinos use TV-inspired themes from classic shows like Hawaii Five-O and newer series like Rick and Morty. Using these themes helps these games attract new players from different generations who enjoy these shows. 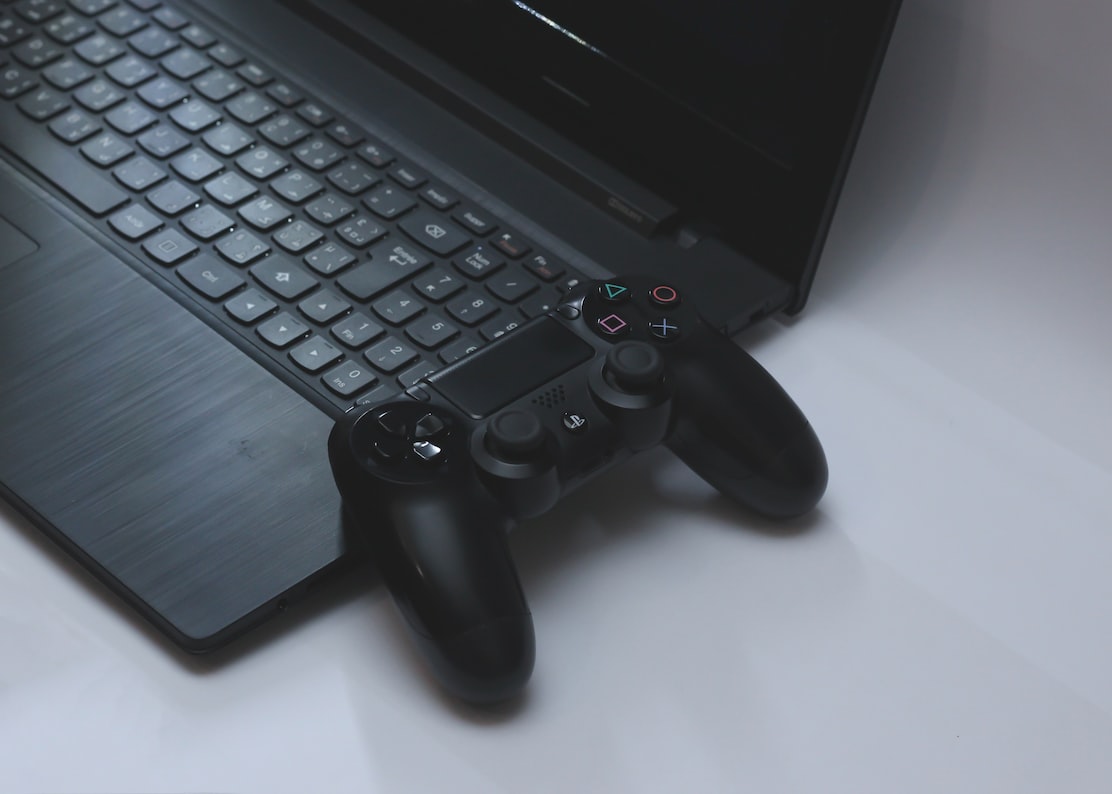 The future is already here when it comes to movie-themed games, thanks to virtual reality technology which has further increased the number of possibilities for players. For example, PlayStation 5 users can enjoy titles like Iron Man VR, which enables players to experience what it would be like to be in Tony Stark’s suit and fly around the world battling enemies via a VR headset and controller.

As this technology continues to develop, we can expect more movie-themed virtual reality titles to be released. As well as fantasy and superhero themes, fans will hope to see VR titles based on action films and series, which would help attract even more players.