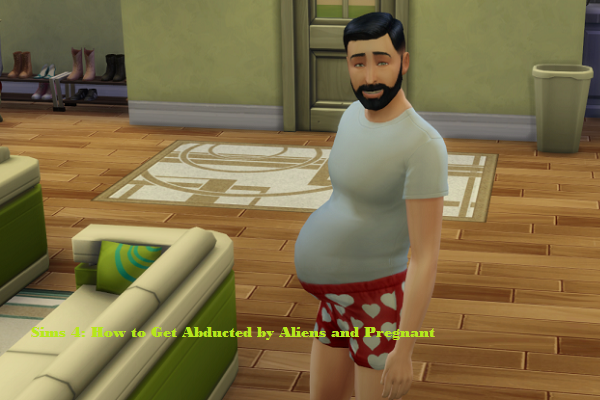 Aliens rarely appear in the game except when you seek them. Meanwhile, there are lots of you who are eager to find out how to get abducted by aliens and pregnant and we will cover all that in this guide.  Getting abducted by the Aliens and getting pregnant is a bit hidden in the expansion but we’ve come up with cheats to help you explore this option successfully.

One event that is possible in Sims 4 is Alien abduction. Like in other series, the Alien will abduct the Sim through an unknown flying object. It normally happens to Sim using a telescope to view during the dark hours. Just so you know; every Sim that gets abducted goes haywire while on the craft – returning just a few hours later after the abduction. 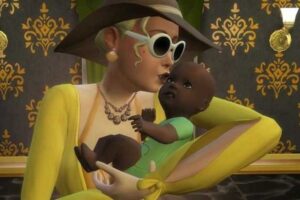 Abduction happens at night within the hours of 10 pm to 4 am. When abduction happens, the Sims will pause whatever they are doing at that moment and commence investigation on the weird light. Sim usually gets beamed up by the blue illumination into UFO and flown off. Like we earlier mentioned, the Sim returns just a few hours after the abduction.

This is How to get abducted by Aliens and Pregnant

Choosing the scientist career path is one of the fastest ways to get abducted and pregnant in the game. The satellite dish and World Desktop can also be used to contact aliens, this also increases the chances of abduction and pregnancy. 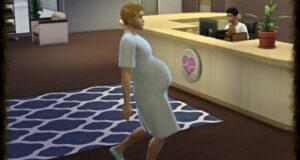 Both male and female Sims get abducted. However, males return with a slim percent (25%) chance of getting pregnant, while females get to receive the moodlet. Meanwhile, the Sims with scientist profession are far more likely to get abducted as satellite dish, the worm hole generator, and space rocks also increase the abduction chances.

Pregnancy or babies can only be accepted if players are willing to keep them. However, babies can be sent to homeland

How to get Female Sims Pregnant by Aliens

Female Sims can get pregnant by Aliens by romancing them and using Try for Baby. This results in an Alien hybrid, which doesn’t have powers. Only alien to alien try for baby or male pregnancies result in a full blood Alien child. 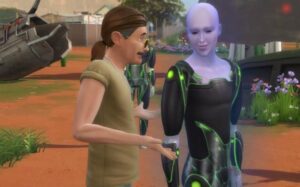 Unlike what we earlier said, “female Sims don’t get pregnant”, but there a cheat that gets you a female Sim pregnancy. Doing all the stuff with the satellite and telescope will also trigger an event where a group of aliens visits your home. By doing so you can make alien friends, in order to romance them or just have them around in your save game. Aliens won’t come very often if at all unless you give this indication you want them around by seeking them.

This is How To Play Different Game Modes in Fortnite

I hope this was helpful to you. Please remember, even with a maxed out abduction meter, the odds are not in your favor. I say this because someone will inevitably say that this doesn’t work. You have about a 25% chance of being abducted each night, and a 25% chance of it being an abduction that results in a male Sim getting pregnant. This means that you can reload several times, or it can take weeks in Sim time without you getting the end result you desire.