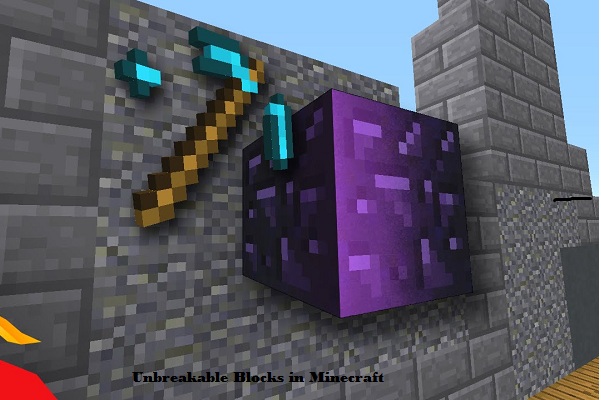 Minecraft features are far too wide and exploring them is left for its players. Undoubtedly one of the biggest and perhaps most played game globally, with junk of its players residing in the States. Blocks are one of the inside ingredients in the game and making unbreakable blocks in minecraft is what we will look at today. We will do this with the help of some No Breaking Blocks Commands.

Minecraft has continued its dominance over time and generally gets accepted by millions. This is a no mean feet, as their features are clearly massive. The sandbox video game developed by Mojang  has been critically acclaimed…winning several awards and being cited as one of the greatest video games of all time. Social media, parodies, adaptations, merchandise, and the annual MineCon conventions played large roles in popularizing the game. Minecraft has also been used in educational environments, especially in the realm of computing systems, as virtual computers and hardware devices have been built in it. 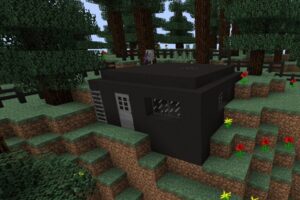 Block (barrier blocks) as one of the features in the game is procedurally-generated 3D world with virtually infinite terrain, players may discover and extract raw materials, craft tools and items, and build structures or earthworks – just whatever you can craft.

Here is How to Make Block Unbreakable in Minecraft

Making unbreakable blocks in mincraft only require a few commands depending on the which minecraft version you are using. Meanwhile, you first need to put a player in Adventure mode using the different commands that fit your version. That’s the first step on How to Make Blocks Unbreakable in Minecraft. Talking about commands – we have selected group of commands that works on different versions of the game.

Minecraft No Breaking Blocks Commands and How They Work

This is an example of the CanDestroy NBT tag, which allows people in Adventure mode to destroy any of the blocks in that list, but not any other ones:

On applying the command above, this is what appears when hovering over the item that lets you know what the item can destroy: 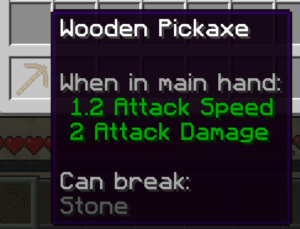 This is what would appear when hovering over the item to let you know what you can place the block/item on:

Both CanDestroy and CanPlaceOn support tags. The tags made above represent a group of blocks/items and can be used in place of them. The following commands mean the same thing:

How to Make Blue Torches in Minecraft With Easy Steps

This is How to Make Torches in Minecraft Without Coal

How to Make Soul Torches in Minecraft With Recipes

In earlier versions, specifying a block also included its other data values. For example, specifying Stone would also affect Diorite, Polished Diorite, Andesite, Polished Andesite, Granite, and Polished Granite. However, Java Edition 1.13 and higher require the use of tags instead.

Finally, Either put the people in gamemode adventure, or make the boost pads out of barrier blocks, then put an armor stand on top of it. Stand on the armor stand and do this 1.12

New updates may come with different commands and we are always here to update you with them. Meanwhile, to get unbreakable blocks, the commands above will certainly help.